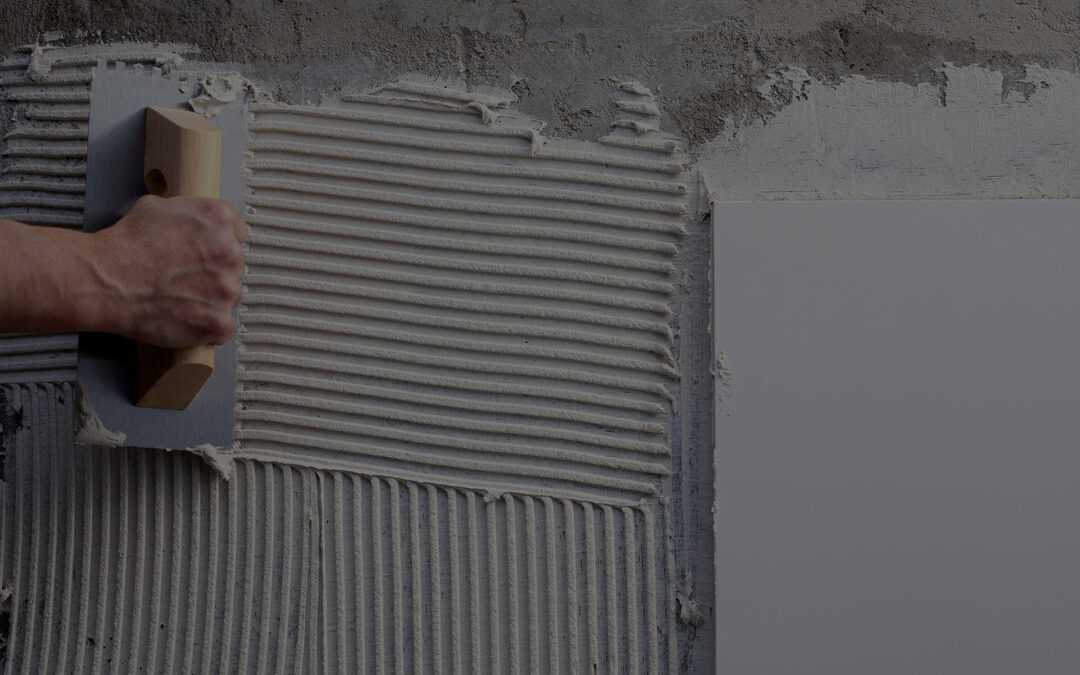 Although we like oil and egg emulsified on an turkey sub, we can’t say we have the same fondness for emulsification when it comes to stucco bonding agents post-application. 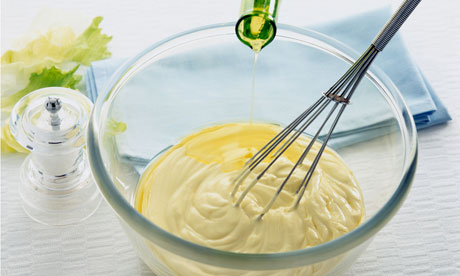 According to the Encyclopedia Britannica, emulsions in physical chemistry are a mixture of two or more liquids in which one is present as droplets distributed throughout the other. Emulsions are formed from the component liquids either spontaneously or by mechanical means, such as agitation, provided that the liquids that are mixed have no (or a very limited) mutual solubility.

So, when making mayonnaise, the oil needs to be broken up and the droplets evenly distributed throughout the egg mixture, usually by whisking or blending since the liquids aren’t soluble. An emulsification (or blending) process is also what distinguishes a uniform vinaigrette and a vinaigrette in which the vinegar and oil are separated. The former has been stabilized, and the latter has not.

In the building world, there are all kinds of materials, like stucco for example, that need to have the ability to “emulsify” in order to bond or cohere with the material to which it’s being applied. 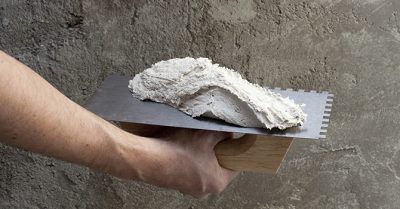 In the case of exterior stucco, once it has been stabilized, or cured, you want it to stay like that! No one wants outdoor stucco that re-emulsifies when rain makes contact with it, for example.

So when purchasing stucco for exterior use, it’s important that you select a product that clearly indicates it won’t “re-emulsify,” “re-wet,” or “re-tackify,” thereby reverting to its destabilized state.